Shayla Adams-Stafford for Board of Education District 4

Shayla Adams-Stafford for Board of Education District 4 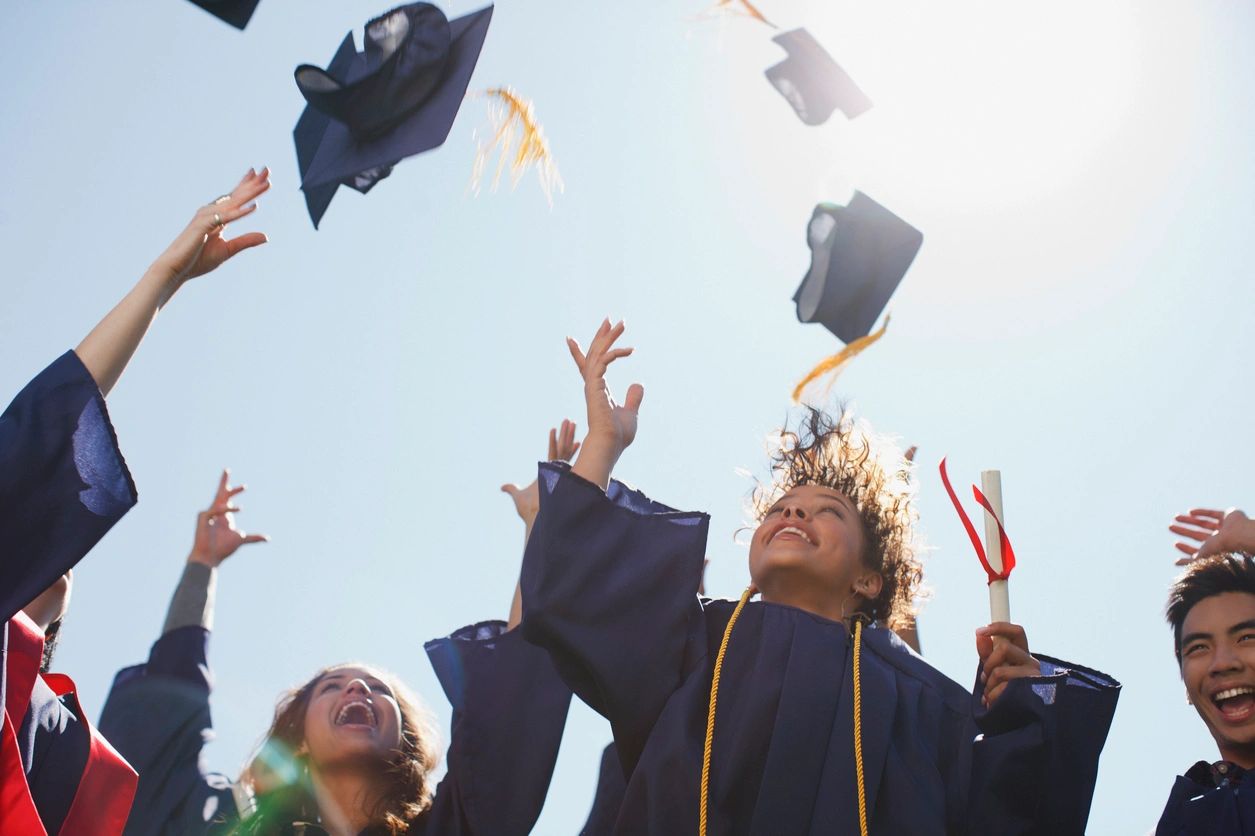 Have you received your ballot yet? Click here to connect with the Board of Elections.

Make a Donation to help us win!

Recruit and Retain top talent - in PG and across the state we are losing highly qualified teachers every year. Teachers are moving into neighboring counties for more leadership opportunities, and better wages. We need to provide similar opportunities for teachers in our district and to help them grow in their practice.

Eliminate the school to prison pipeline

Too many of our young people are entangled in the criminal justice system. Often, their disengagement begins with a suspension, or an expulsion. We need to explore, enhance and implement restorative practices in our classrooms and communities.

There are many specialized programs throughout the county that are helping our students succeed. We need to promote, expand and enhance these programs with more funding partnerships.

It is critically important for us to create a "pipeline" for students to enter into careers in STEM. In our region we have a surplus of jobs in the Software Development and IT industries. We need to support students in learning coding languages very early on and provide them with pathways to earn a certification.

It is important that we put the health and safety of our students and workers first as we return from the COVID19 Break. Students will need support in adapting to remote learning and recovering the loss of learning due to the extended break. Many students have also experienced trauma from the loss of a loved one. We need a strong plan that incorporates Trauma-Informed and Social-Emotional Learning Practices.

Shayla Adams-Stafford always knew she wanted to be an educator.  At 12 years old, a spark for teaching was ignited within her as she assisted her Grandmother in a leading an annual vacation bible school in their family's hometown of Pennington, Jamaica. The meager resources of the community inspired her Grandmother to start a scholarship fund which sent many of the local students to high school.

The lessons she learned at a young age about teaching and resources have stayed with her and are the driving force behind her passion for educational equity. As a student in a Title 1 high school, Shayla and her peers were constantly criticized for low standardized test scores. Once Shayla realized that there were no SAT prep courses offered to students, she took it upon herself to create and teach an SAT course for her peers as a high school Junior. Several of Shayla’s students went on to score in the highest percentiles nationally. ​ As a student at Wellesley College, Shayla committed herself to providing students from low-income communities with dynamic teaching and educational experiences. She worked with students in inner-city Boston during the school year and taught in rural areas of several Latin American countries during the summer. As a 20-year-old she was awarded a $10,000 grant to start a summer school in Rural Mexico. By the end of that summer, the programs she led reached over 4000 students. ​ She then left Wellesley College as a distinguished Rockefeller Brothers Teaching Fellow and enrolled in a Masters of Arts in Teaching program at Duke University.  Shayla fell in love with Durham, North Carolina  and when her student teaching was concluded, she took a position at Hillside New Tech High School. At New Tech Shayla was able to combine her love for History and Government and student advocacy to create innovative curriculum using the Project-Based Learning teaching method. She developed the first Women’s Studies Curriculum for High School Students in Durham Public Schools and was one of the first teachers in North Carolina to pioneer using social media as part of a history course. She even went so far to partner with local professors to conduct a study and publish an academic journal about the uses of social media in the classroom. While at New Tech, Shayla received several honors including Teacher of the Year, New Tech Certified Teacher, and National Board Certified Teacher. She served as a member of the Superintendent's Council and helped provide input on the district’s strategic planning. However, her proudest accomplishments were those of her students.

Here is a quote from Shayla about her passion for teaching:

“I teach because I believe classrooms are the genesis of advocacy training which in turn, can change communities. For example, my students and I wrote an expose on the corner store near our school which was selling moldy, expired food to students. Students instituted a boycott and now the store has since been shut down. Last year, my women’s studies class organized a Domestic Violence Awareness Day program in which over 100 students faculty and staff attended. Students received valuable information about teen dating violence and a student even was able to receive rape counseling services on the spot. Moments like these when I can help awaken the conscience of my students and help move them to action through provoking lessons, activities, and documents make me love teaching.”

In 2009, Shayla was inspired to begin a non-profit RemixEducation after realizing there was a significant need for first-generation, college-bound students. She began with a scholarship that provided much needed funds to students from her former high school. To date, the Young Leaders Scholarship has helped over 13 deserving students and given away over $10,000 in scholarships.

In 2012 she expanded the organization to include H.E.RStory, a mentoring program that works with young women. To date, over 100 young women have participated in the program. By 2014 the program had expanded to 4 sites; Atlanta, Durham, DC, and here in Prince George’s County at Crossland High. All of the women who completed the program, not only graduated from high school, but were also admitted into a 2 or 4-year institution/ or trade program. Now the program is focused specifically in Washington D.C..  In 2017, the program sponsored  14 girls to participate in a 10 school HBCU Tour through her sorority Delta Sigma Theta Inc. ( PG Alumnae Chapter).  The students received over $200k in scholarships, and many will be the first in their families to go to college.

Shayla Adams-Stafford was most recently an instructional coach in Washington D.C. In 2015, she was recognized by the White House for her achievements in Project-Based Learning.

She also recently became a member of the National Faculty of the Buck Institute of Education in which she travels the country working with school districts to implement Project Based Learning. Shayla has a strong passion for solving issues of educational inequity, as one can see by her clear commitment to students and their communities.

Sign up to donate, hear about volunteer opportunities and events.